Posted in Baltimore City | No Comments

It’s our own secret garden, residing on 207 acres in Northern Baltimore City. This is a magical place with 3 miles of trails meandering through formal gardens, enchanting wooded areas carpeted with seasonal flowers and exotic trees surrounding the 1836 Cylburn Mansion. 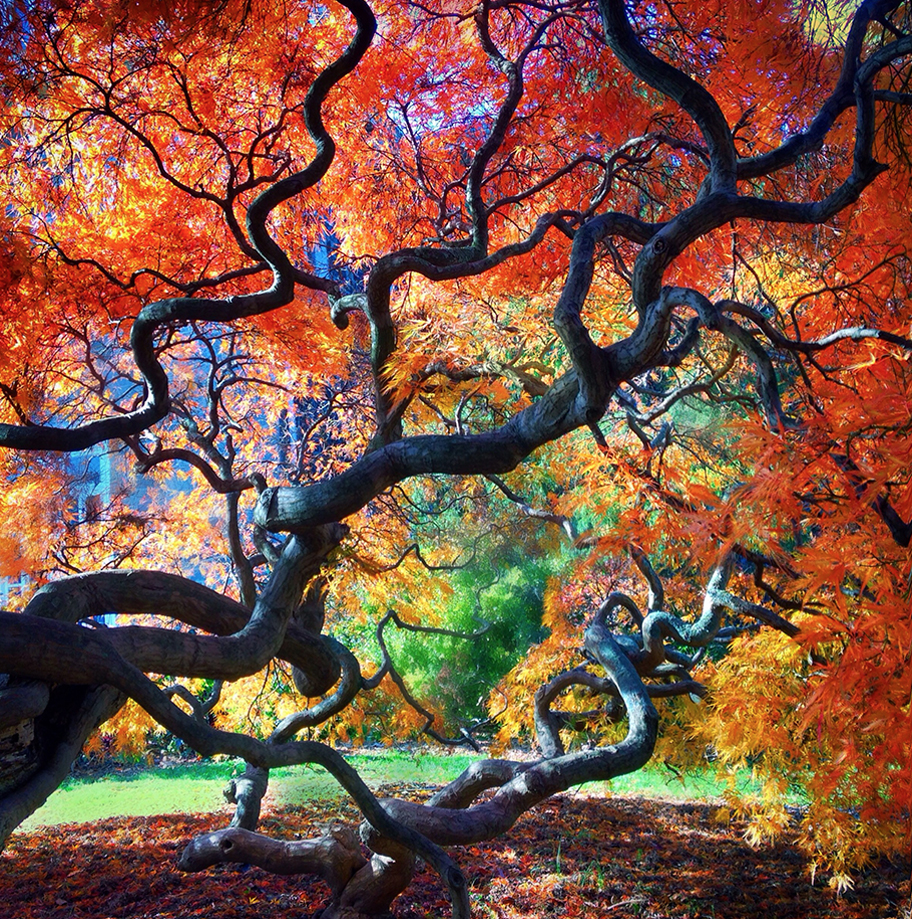 Yes these candy colors are real. No photoshop required. 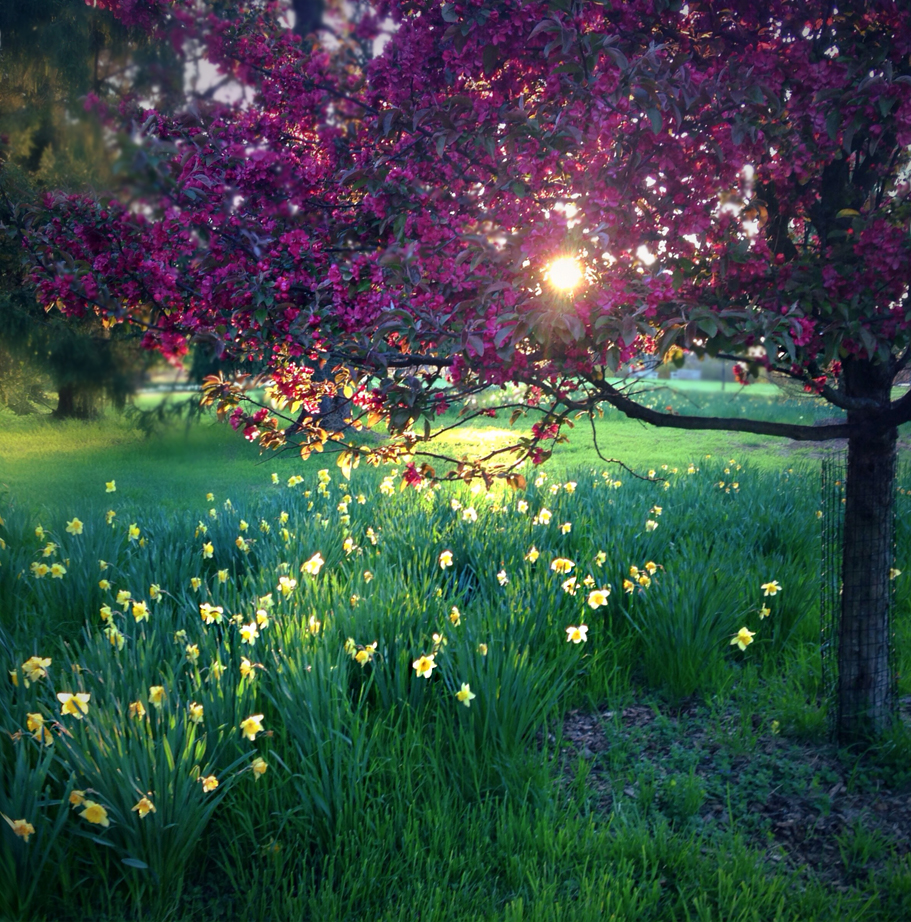 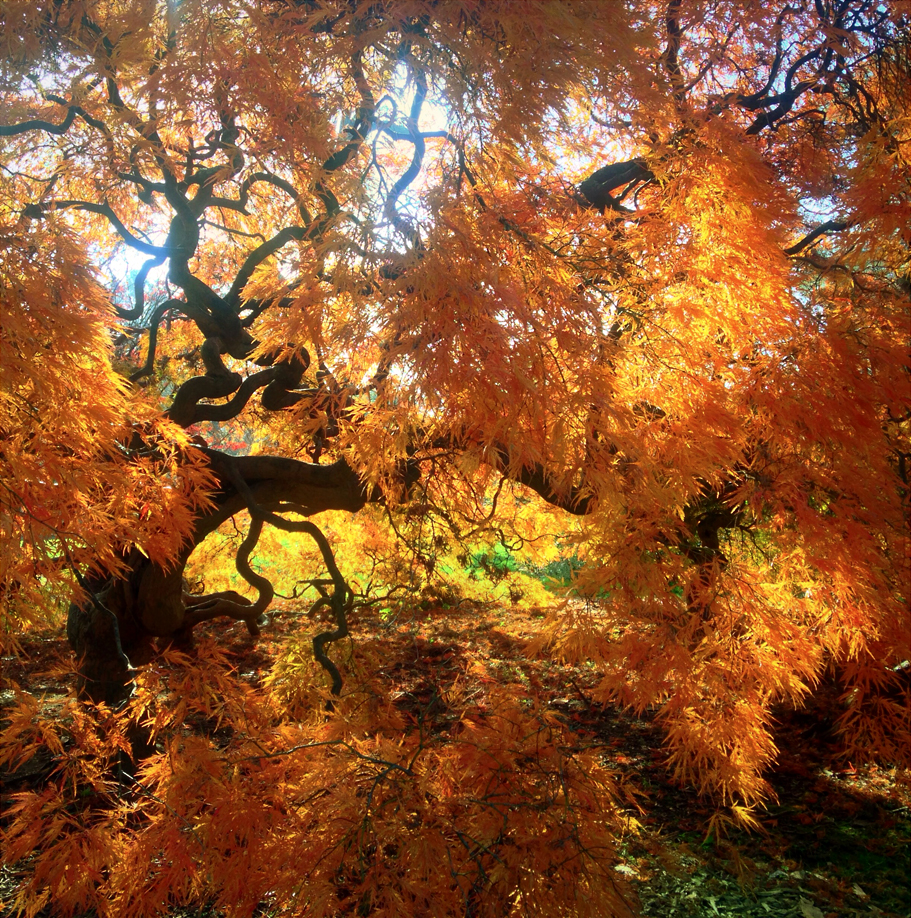 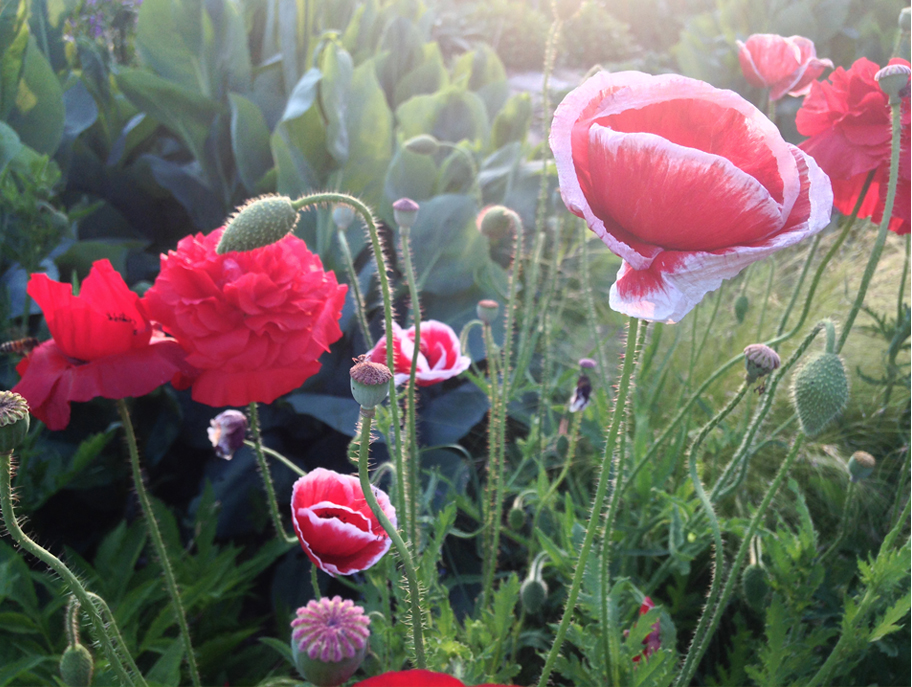 Cylburn began as the private estate of Jesse Tyson, president of the civil war era Baltimore Chrome Works Company. Baltimore City later bought the estate in the early 40’s for $42,000 and kindly opened it’s doors to the public. You should go.

Where is this wonderful place?

“I have the fairest wife, the fastest horses, and the finest house in Maryland.” – Jesse Tyson, 1888